Looking for Shakespeare This program will run for four weeks --л_ . A detailed schedule will be provided to participants in June. The program primarily runsл_ . Lunch is provided every program day. The experience culminates in three public performances -- onл_ . There is a materials fee that covers the cost of lunches, a performance DVD, and a t-shirt. There are limited merit-based and/or need-based scholarships available. is a graduate of the master's and doctoral programs at NYU's Program in Educational Theatre. He received his bachelor_Сйs degree in Liberal Arts at NYU and also holds a master_Сйs in English from National University. He is certified to teach English 6-12 in the state of California, where he taught Theatre and English for five years at North Hollywood High School and was honored with The Inspirational Educator Award by Universal Studios in 2006. Dr. Jones has conducted drama workshops in and around New York City, London, and Los Angeles in schools and prisons. As a performer, he has appeared at Carnegie Hall, the Metropolitan Opera, Town Hall, The Green Space, St. Patrick_Сйs Cathedral, and the U.S. Capitol in Washington, D.C. He co-produced a staged-reading of a new musical, The Throwbacks, at the New York Musical Theatre Festival in 2013. Dr. Jones' directing credits include Twelfth Night, Julius Caesar, Elsewhere in Elsinore, Dorothy Rides the Rainbow, A Midsummer Night_Сйs Dream, Bye Bye Birdie, The Laramie Project, Grease, Little Shop of Horrors, and West Side Story. Assistant directing includes Woyzeck and The Crucible. In 2008, he was awarded a fellowship through the National Endowment for the Humanities and participated in the Teaching Shakespeare Institute at the Folger Shakespeare Library in Washington, D.C. Robert Stevenson is a Brooklyn-based Teaching Artist, actor, and designer. He serves as an educator with The New Victory Theater, the Metropolitan Opera Guild, Lincoln Center Education, New York Theater Workshop, and the Park Avenue Armory, facilitating workshops on playmaking, design, music composition, and Shakespeare. As a performer, he has recently appeared inл_ л_(Secret Theatre). He is an Artistic Associate with Trusty Sidekick Theater Company, creating bold theater for young people. He holds a master_Сйs in Educational Theatre from New York University. Up and AwayAnimating Red Bank BattlefieldBlossomThe House of Ichabod CraneThe 7 л_ Mysteries of Toulouse McLaneA Midsummer Night_Сйs Dream 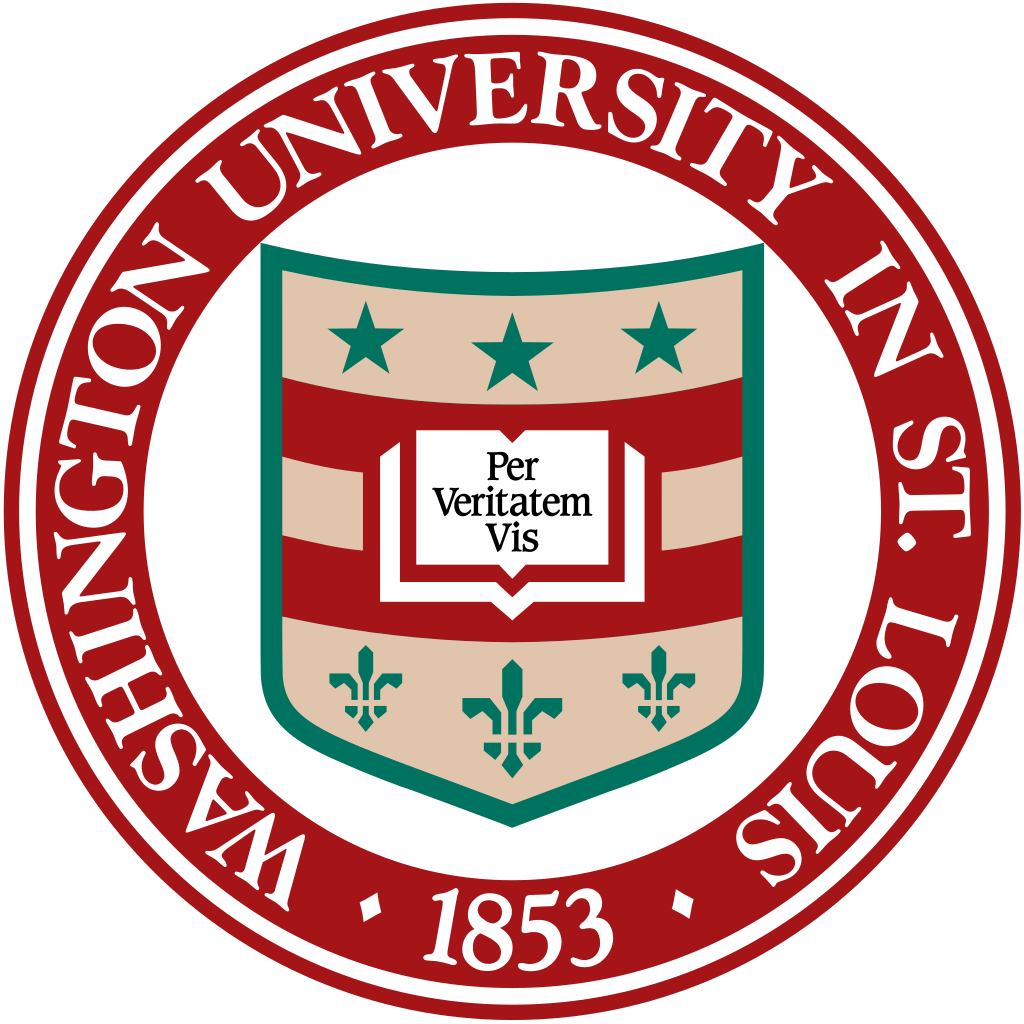